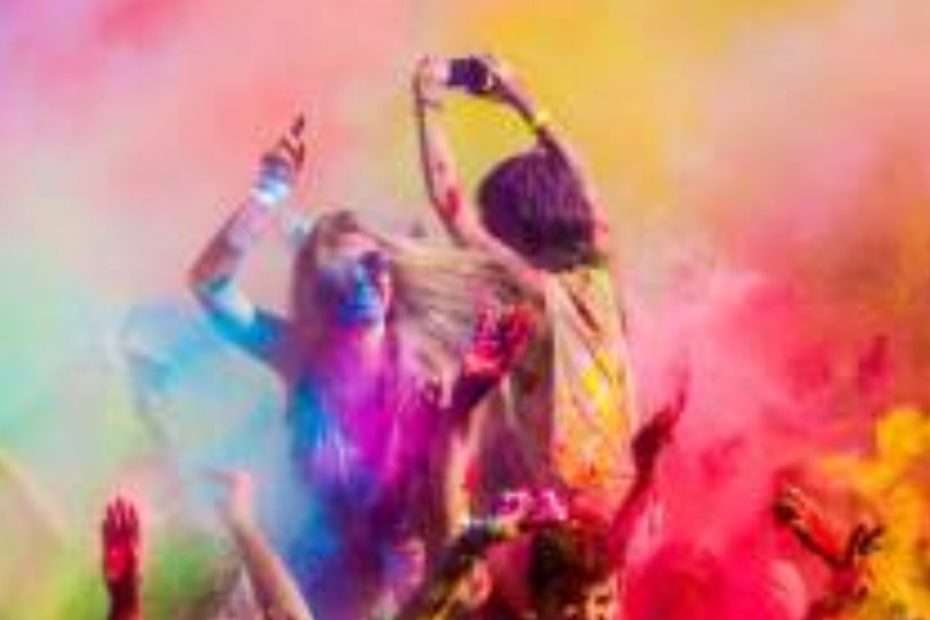 It is believed that Rang Gulal on this day God blowing the earth towards the earth Are attracted to and humans. They remove sorrow and pain. With all Communicates positive energy. Rang Panchami is also important Because this is the last of spring The day is Generally the preparations for the Holi festival gets started, as the Falgun month arrives and Holi is celebrated on the first day of Chaitra month in the Krishna Paksha, after the burning of Holika on the Full Moon Night of Falgun. But in some parts of the country, the Holi festival is celebrated five days after the burning of the Holika pyre, till the fifth day of Chaitra month in Krishna Paksha. This Panchami of the Krishna Paksha of the Chaitra month is known as the Colour Panchami. It is believed that on this day, by playing with and
spreading the color of the Gulal the Gods get attracted towards the Earth and end the pain and sufferings of the people, and also transmit positive energy. Colour Panchami is also important because it is the last day of spring. By celebrating the Colour Panchami festival, a farewell is given to the spring season, lasting 45 days and with it, is wished that this celebratory and soothing spring season comes soon next year. Colour Panchami has its own
distinct significance in different regions. This year, the Colour Panchami is falling on March 1st.

Though the importance of Rang Panchami is more in entire Maharashtra, in the Konkan region of Maharashtra, Rang Panchami has some special significance. Here, the festival of Holi is celebrated for the first five days of the Krishna Paksha in Chaitra Month. Rang Panchami is the last day of Holi which lasts for five days. During this time, special food dishes are made in all the houses which are called Puranpoli. At many places, Dahi Handi (Curd Pot) competitions are staged, wherein, the men have to form human pyramids to reach the Curd Pot hung high,
and then break it, and the women throw colors on the contestants so that they fail and the one, who is successful in breaking the Curd Pot in this competition is honored with the award.

Rang Panchami is celebrated in Indore, in Madhya Pradesh. On this day, processions are taken out in many places in Indore. These processions, taken with songs and music, are called Ger. On the day of Rang Panchami after the Holi festival, this city again gets painted with colorful colors. Also, on this day many religious cultural festivals are organized in the city.