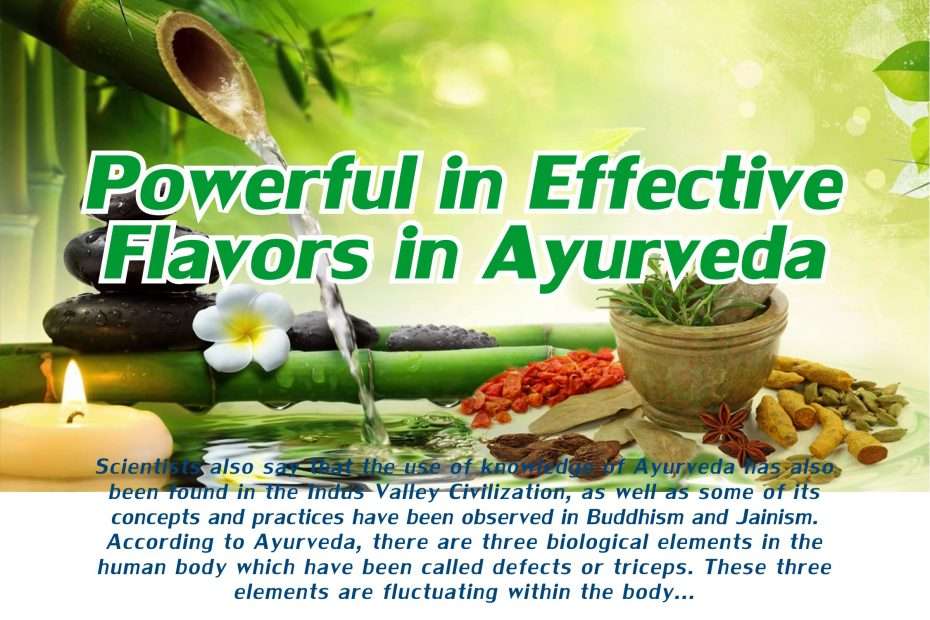 Scientists also say that the use of knowledge of Ayurveda has also been found in the Indus Valley Civilization, as well as some of its concepts and practices have been observed in Buddhism and Jainism. According to Ayurveda, there are three biological elements in the human body which have been called defects or triceps. These three elements are fluctuating within the body.

Garlic– Garlic not only adds to the spice in food but also benefits in a number of ways. It is grown all over the world. Humans are familiar with garlic since ancient times. It was used for surgeries. Its spice also has a lot of benefits. We’ll talk about a few benefits which can be obtained from garlic. Garlic contains nutrients and fewer calories because of which obese people can use it in a variety of ways. Garlic removes weakness from your body. It is also beneficial for red blood vessels. Garlic also enhances immunity and protects. You from seasonal diseases. Because it being an antioxidant and antibiotic, regular consumption protects you from various diseases and protects you from heart diseases, and stabilizes blood pressure and cholesterol. Diarrhea is prevented by garlic which should be consumed in breakfast. With proper consumption of garlic, digestion is improved which in turn stabilizes hunger. It is quite beneficial to have garlic in cancer. Alzheimer’s disease and dementia can also be prevented by consuming garlic. The athlete’s diet usually contains garlic which increases stamina and improves digestion because of which doctors recommend it. Garlic contains iron, iodine, chlorine, calcium, vitamins, and other necessary nutrients. Garlic is also a strong antiviral. Garlic can be used as both fresh and dry.

Ginger- Ginger is not only a spice but is also a miraculous boon to fight diseases. Ginger contains iron, calcium, iodine, chlorine, vitamins, and other necessary nutrients. Ginger is also a strong antiviral. It can be used as both fresh and dry. It is a wonderful cure for cough. To cure it ginger should be chopped into small pieces of same size and taken in with honey after heating them twice a day. Lack of hunger can also, be cured with ginger. It is to be taken in thin slices with salt once a day. This should be continued for eight days. The stomach will be cleared and hunger will be stabilized. Ajwain, sendha namak, and lemon juice is taken with ginger greatly improve digestion. This prevents gas problems. The skin gains glow with the consumption of ginger. Eat a piece of ginger with lukewarm water to avail this benefit. This also helps to look youthful. Eating ginger also helps to prevent clots
in the blood. Anti-fungal and anti-cancer agents are also found in it. It is also used as a medicine. It helps to counter problems of the knee joint, arthritis, sciatica, problems of the neck and backbone. It also helps to stabilize the menstrual cycle in women. Author of the book ‘Foods That Fight Pain’, Arthur Neil Bernard says that ginger contains elements that counterpoint. Without any ill effects, it acts as a painkiller. A balm made from crushing fresh ginger and Kapur and applying it on wounds helps to reduce pain and swelling.

Cucumber- Cucumber becomes a need in every home with the arrival of summers. To cool the body, there are several natural remedies. Mainly used as salad, cucumber has very few calories. That is why it is beneficial for
those wanting to lose weight. The peel of cucumber is also useful. It contains such fibers that do not dissolve. These fibers work wonders for the stomach. It helps counter gas problems. Those desiring to lose weight should
immediately start consuming cucumber. It is more beneficial to eat it along with the peel. The peel of the cucumber contains a good amount of vitamins. These vitamins help to activate protein which helps in the development of blood vessels. He too helps to prevent clotting of blood. Eating cucumber with the peel is good for eyesight. The peel of cucumber contains keratin. It also helps to counter sunburn and tanning. It acts as a moisturizer by reducing the roughness of the skin. After drying the peel, it must be pressed and drops of rosewater should be
added to make a face pack.