Home » Blog » PARSI NEW YEAR 2021, WHY, AND HOW DO THEY CELEBRATE THEIR NEW YEAR IN AUGUST?

PARSI NEW YEAR 2021, WHY, AND HOW DO THEY CELEBRATE THEIR NEW YEAR IN AUGUST? 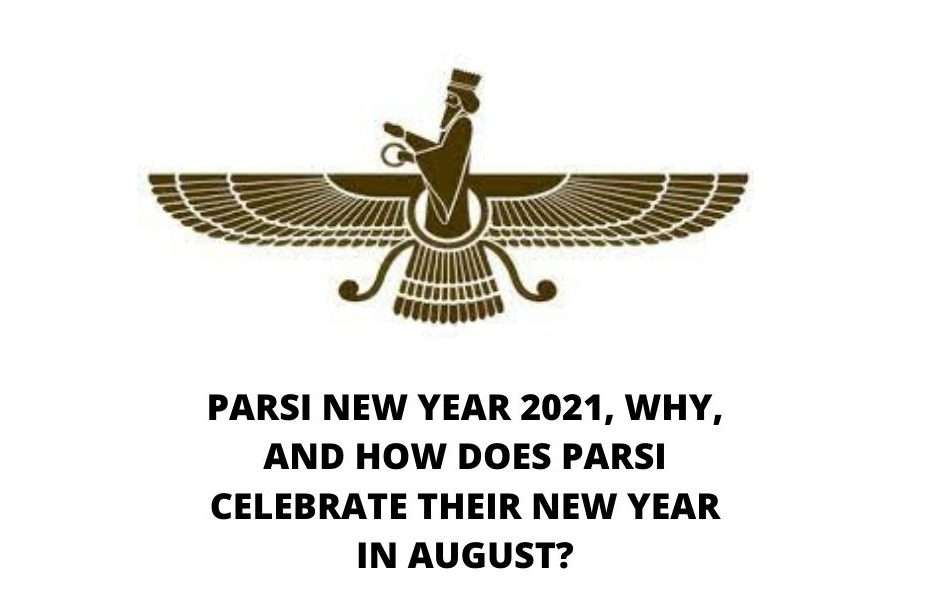 Three thousand years ago, the day Shah Jamshed assumed the throne in Iran was called the new day or Navroz. This day was considered to be the first day of the new year of the Zarathustra descendants. This festival is celebrated with equal fervor in many parts of the world like Iran, Iraq, Bahrain, Lebanon, Pakistan, Tajikistan, etc. In India too, this day is considered to be the new day of the Parsis.

Parsi people celebrate Navroz in the memory of King Jamshed of Persia who founded the Zoroastrian calendar. Parsi people believe that the whole universe was created on this day. Parsi people make special dishes on New Year’s Day. In this sweet Rava, vermicelli, pulao, fish, and other dishes are made. On this day the guests coming home were welcomed by sprinkling rose water.

According to Parsi tradition, people keep some holy things on the table on this day. These include pictures of Zarathustra, candles, mirrors, incense sticks, fruits, flowers, sugar, coins, etc. It is believed that this increases the life and prosperity of the family members.

Parsi families go to their places of worship on the day of Navroz. On this day, in places of worship, priests offer a thanksgiving prayer called Jashn. On this day people offer sandalwood sticks to the holy fire. After the prayer, the Parsi people say Sal Mubarak to each other.

In fact, in the seventh century, when the campaign of conversion started in Iran, many Parsis converted their religion, but many Parsis who did not accept this conversion left Iran and came to India. And on this earth, he started saving his sanskaras and values.

New Year is celebrated with great enthusiasm in the Parsi community. In Zoroastrianism, it is known as Khordad Sal. In Parsis, 1 year is of 360 days and the remaining 5 days are kept in the form of Gatha to remember their ancestors. It is celebrated just 5 days before the end of the year.