Home » Blog » Do Mangala Gauri Vratfor the well-being of Suhag.

Do Mangala Gauri Vratfor the well-being of Suhag. 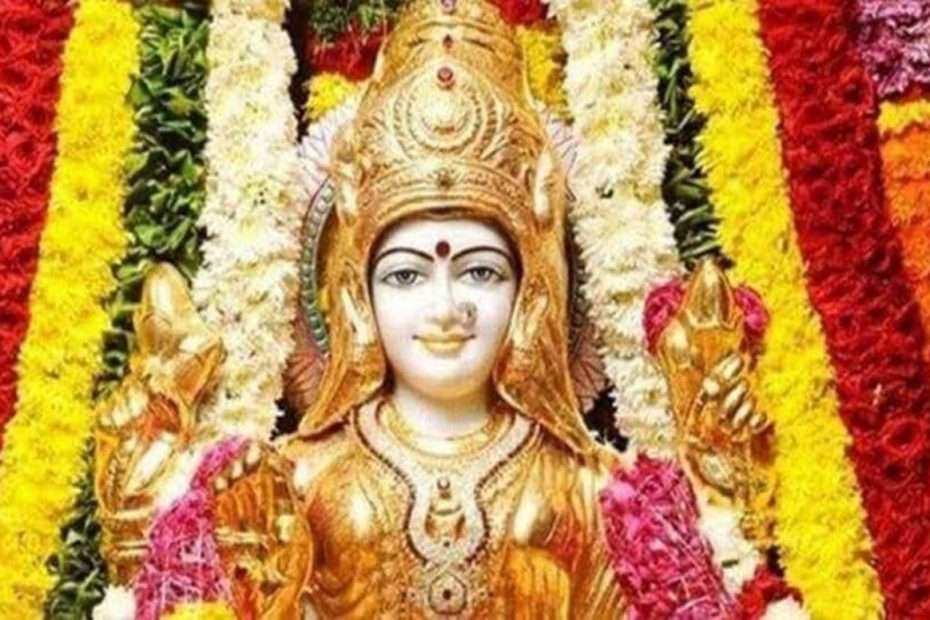 Mars is considered inauspicious for married life. Because due to the special position of Mars in the
horoscope, Manglik Yoga is formed, which causes discord and various problems in married life. For the
peace of Mars, fasting on Tuesday and worship of Hanuman Ji is considered to be the best, but in the
month of Sawan, apart from Monday, Tuesday is also said to be fortunate for women in the scriptures.

no should observe fasts on all the Tuesdays falling in Shravan month. These are called Mangala Gauri
Fasts. In this, Goddess Parvati or Goddess Gauri is worshipped because of which it is called Mangala
Gauri fast. Mangala Gauri Fast is also known by the name of Morakot fast. According to Purans, the
month of Shravan or Sravan is the favorite month of Lord Shiva and Goddess Parvati. For this reason
Shiva is worshipped in the month of Shravan on Monday and Goddess Parvati is worshipped on
Tuesdays. It brings propitious results. This year Mangala Gauri fast is falling on 27th July, 3rd August,
10th August and on 17th August. By keeping fast on Mangala Gauri, whoever is observing delays in
marriage, gets married soon. Furthermore, the native gets desired, life partner. Their married life stays
happy and this fast safeguards the life of their life partner. It blesses the individual with a son and eliminates
tragic issues like divorce, separation, conflicts, etc. persisting in the horoscope. If someone is having
untimely death like yoga in the horoscope, it finishes that too and offers name and fame in all the three
Loka. It also multiplies happiness and good fortune. This fast should be observed by all the newly
married ladies for at least 5 years, as it brings lucky outcomes. The first fast should be kept in the house
of the father and the rest of the four fasts should be observed in the in-laws’ house. According to shastras, all
those newly married ladies who keep Mangala Gauri fast in Savan and worship religiously, their
husbands never face any life-threatening issue. Moreover, they enjoy the company of their husbands for a
long time too. On this day, the native observing fast should take the Sankalp after getting free from the
routine work. They should pray and request to God – “I am keeping the fast of Mangala Gauri for good
luck, happiness, auspiciousness, kids and husband’s propitious company. Thereafter they should do
aachman and Marjan and spread a red-colored cloth on Choki and establish the idol/ image of the
Goddess. The native should sit facing north with a peaceful mind, heart, and body and lit 16 baatees in a
single Deepak. The Deepak should be made up of flour. Thereafter 6 laddoos, 16 fruits, 16 paan, 16
cloves and cardamoms should be kept. Apart from this, Suhag items and sweets should also be offered.

Mangala Gauri yantra should be prepared by the pen of Ashtgandha and chameli on Bhojpatra. After
that proper viniyog, nyaas, meditation, and Panchopchar should be performed. Following mantra should
be chanted- “Kukungmaguruliptanga sarvabharanbhushitaam, Neelkanthpriyaam Gaurem vandeham
mangalahwayaam”. This mantra should be chanted 64,000 times. Thereafter the story of Mangala Gauri
should be heard. Aarti should be performed with the Deepak of 16 baatees. After the aarti, these 16 laddoos
should be given to the mother-in-law, and the rest of the items should be offered to the Brahmin. The fast
should be performed for 5 years and after 5 years, uddyapan should be done on the last Tuesday of
Savan. On this day, apart from worshipping the Goddess Parvati, Lord Shiva, Lord Ganesh a Kartikeya,
Nandi, Hanumanji, and Bhairavji should also be worshipped. According to the Jyotish Shastra, the men
having mangalik yoga in their kundali should keep the fast of Tuesday and worship lord Shiva and
Goddess Parvati. This nullifies the bad effect of Mars in their Kundali and multiplies the auspicious
effect.