Home » Blog » All wishes will be fulfilled only by worshiping Mansa Devi.

All wishes will be fulfilled only by worshiping Mansa Devi. 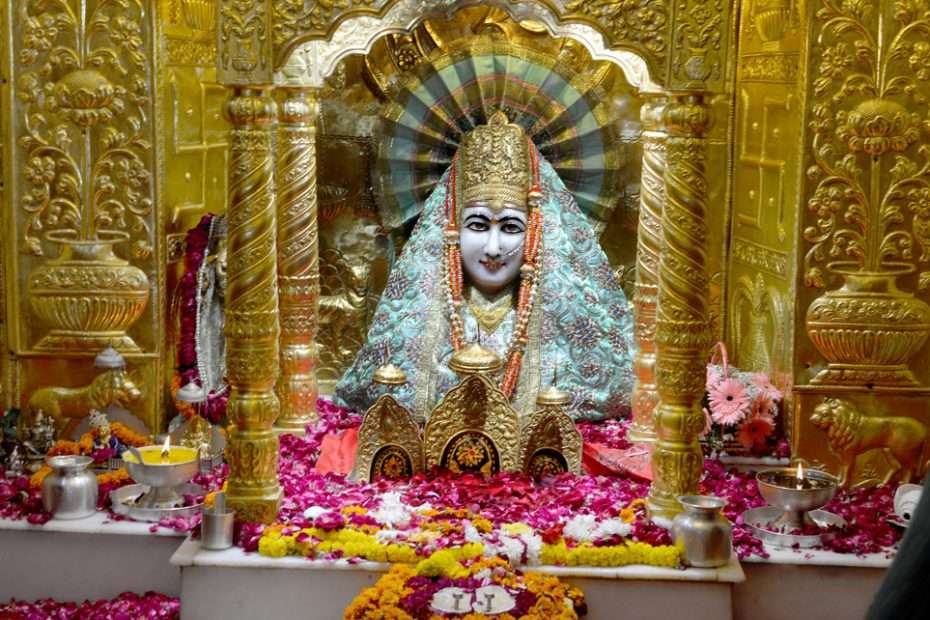 Mansa means to wish. On the 16th of this month, Goddess Mother Mansa or Maa Mansa Devi shall be
worshipped. It is said that wishes made with complete devotion and faith to Mansa Devi shall definitely
be fulfilled…

residing in the midst of mystical insurmountable mountains and on the banks of the holy Ganga, Mansa
Devi is mentioned in the Puranas. The meaning of the word ‘mansa’ is a wish. Maa Mansa is believed to
fulfill the wish of all devotees who come with true faith. It is believed that Goddess Mansa was born from
the brain of Saint Kashyap. She is also believed to be the wife of the king of snakes, Vasuki. Along with the
temples of Goddesses Chandi and Maya in Haridwar, the temple of Mansa Devi is also believed to be
one of the prominent Shaktipeeths. Mansa Devi meditated on Lord Shiv and studied the Vedas. She
attained the Krishna Mantra which is also known as the Kalptah Mantra. After this, the Goddess
performed Tapasya for aras in Pushkar. Lord Krishna appeared and gave her the boon that She shall be
worshipped in all three worlds. The Goddess is also worshipped during the Ganga Dusshera in Bengal. In
some places, the Goddess is also worshipped during the Krishanpaksh Panchami. It is believed that by
worshipping Mansa Devi on the branch of the Naagfani or the Prickly Pear plant, one is freed from the
fear of venom. Snakes are worshipped only after the worship of Mansa Devi. According to a folk story
worshipping Mansa Devi can cure a person suffering from fever caused by a snake bite. It is believed that
if a devotee lights a diya continuously for forty days in Maa Mansa Devi’s temple and prays with
complete faith then his prayer is guaranteed to be answered. The temple of Goddess Mansa Devi is
situated near Harki Paedhi on the banks of the river Ganga and is a center of devotion. Because of the
availability of tram, this abode of the Goddess has become a delightful tourist spot. Indrani Mansa Devi

Temple is a holy site located in Kandali Patti Village. It is believed that the ancient temple was
established at the time of Adi Shankracharya. The temple is dedicated to the Goddess of the snakes,
Maa Mansa Devi. It is located 6 km away from Rudraprayag and has unique architecture. The Skand
Puran, the Bhagwat Gita, and Kedarkand mention Maa Mansa Devi as the mid-born daughter of Saint
Kashyap. She is also known as Vaishnavi, Shivi, and Vishhari. 8 km away from Chandigarh situated at the
foothills of the Shivalik in Manimajra is the famous abode of Goddess Mansa which is counted among
the 51 Sidhpeeths.